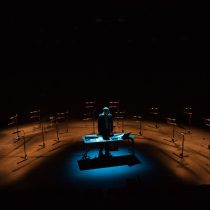 Being here, not there: presence and agency

Tanuja shares her work thinking about presence and agency in theatre – and how that might help design story experiences in VR where that sense of presence is crucial. 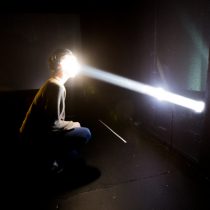 Some thoughts on fiction, money, politics and power

As far as Tanuja's aware, the business of VR is still being figured out. In her latest blog post she questions whether we might be able to capitalise on this. Is there a chance to genuinely try out new ideas, imagining broader audiences, multiple approaches to creating, and recognising different types of value? 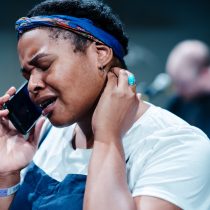 The vibe, the grain, and further adventures in VR

If all we do is use technologies as novelty cool or digital delivery mechanisms, are we missing a trick? Tanuja explores what new layers of aesthetic expression might be unlocked when considering these technologies as material objects rather than functional ones. 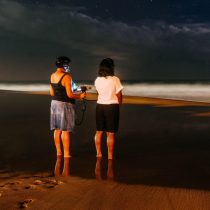 Tanuja shares some questions and thoughts-in-progress on ‘liveness' and what it actually means in relation to art.