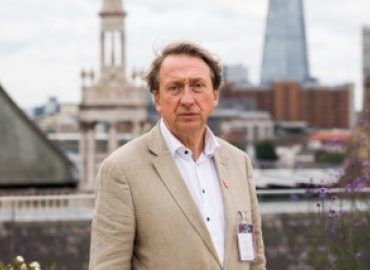 Jon worked in broadcast TV and video art for the first half of his career. He works across theory and practice and researches technology and cultural form.

In 2008 he launched the Digital Cultures Research Centre at UWE. In 2012 he became the Director of REACT (Research and Enterprise for Arts and Creative Technologies) one of four Hubs for the Creative Economy funded by the AHRC and led the Ambient Literature project. 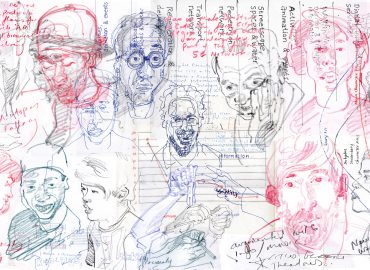 Reframing Digital Placemaking - A conversation between the Fellows and Programme Director, Professor Jon Dovey, reflecting on the ideas and key themes to emerge from their work exploring the relationship between physical and digital places. Illustrations by Gary Embury